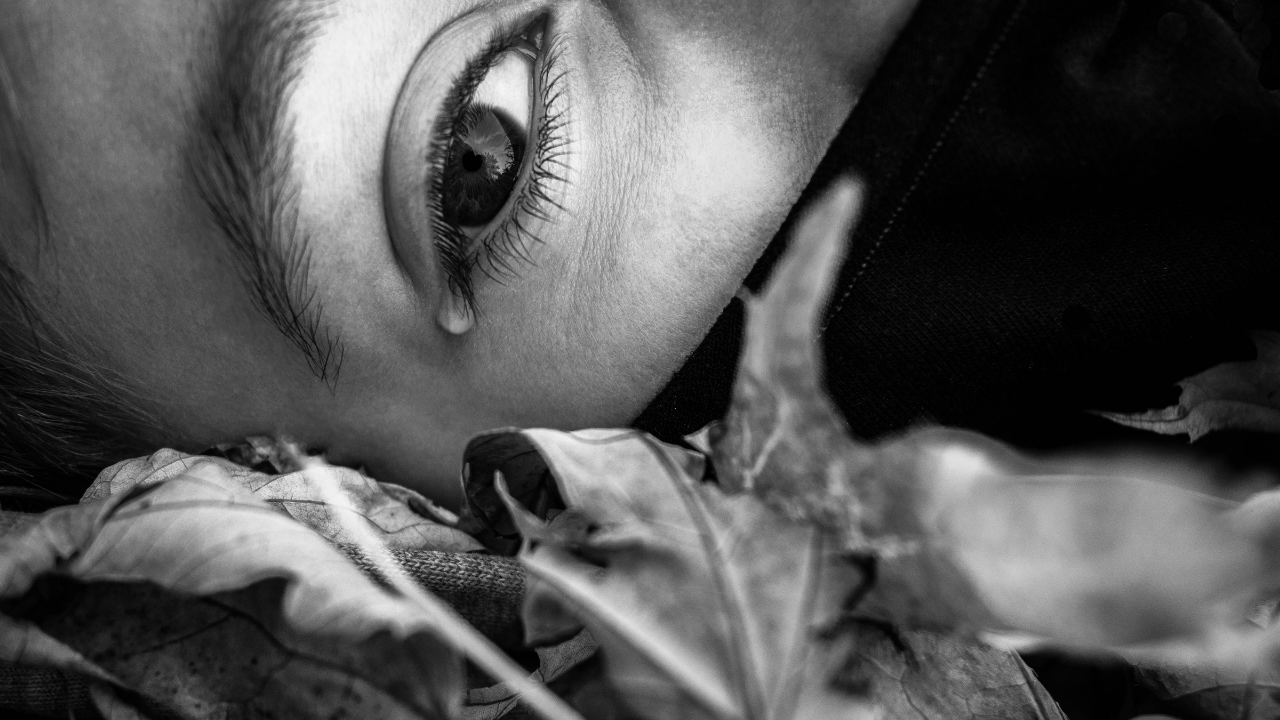 Eliza importantly shares with us the fallbacks of mental health care, particularly highlighting the consequences in our schools and universities.

In 2010, David Cameron launched a nationwide ‘happiness index’, declaring that Gross Domestic Product was not a sufficient measure of the UK’s progress in the aftermath of the 2008 financial crash. The index was part of a wellbeing project that received £2 million annually and the Office for National Statistics were despatched to determine what national happiness consisted of to release a household survey in April 2011. In his November 2010 address, Cameron responded to complaints that the scheme was ‘airy-fairy and a bit impractical.’ Conceding that ‘you cannot capture happiness on a spreadsheet anymore that you can bottle it’ he suggested that this initiative would also open up a debate about what matters to UK citizens that could inform future policy. 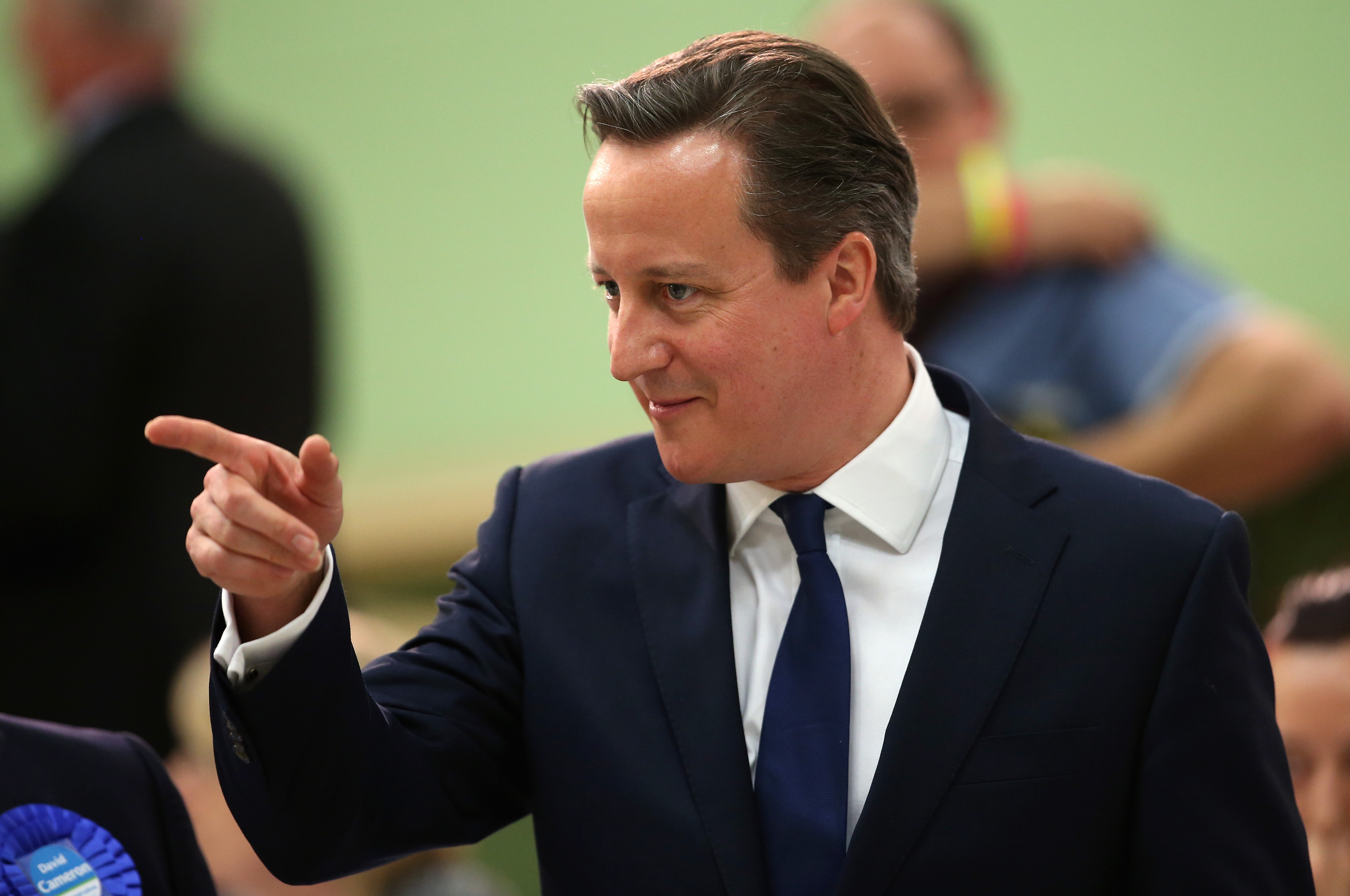 The intentions and shortcomings of the index are apt to current discussions of mental health. It is important to consider how we quantify and validate people’s wellbeing in the wake of the COVID-19 pandemic, a time when mental illness rates are booming and national happiness has seen better days. One example of a numerical diagnostic tool is Beck’s Depression Inventory, a self-scoring questionnaire comprising of 21 multiple choice questions. Each question consists of 4 statements, ranging in intensity from a point value of 0-3. Question 1 attributes 0 to ‘I do not feel sad’ and 3 to ‘I am so sad and unhappy that I can’t stand it.’ The subsequent 20 questions go on to probe how often the test-taker cries, how guilty and unattractive they feel and whether their sex drive has declined, before situating them on a scale of 0-63. This is subdivided into 6 brackets ranging from a ‘normal’ level of emotional turbulence to extreme depression. 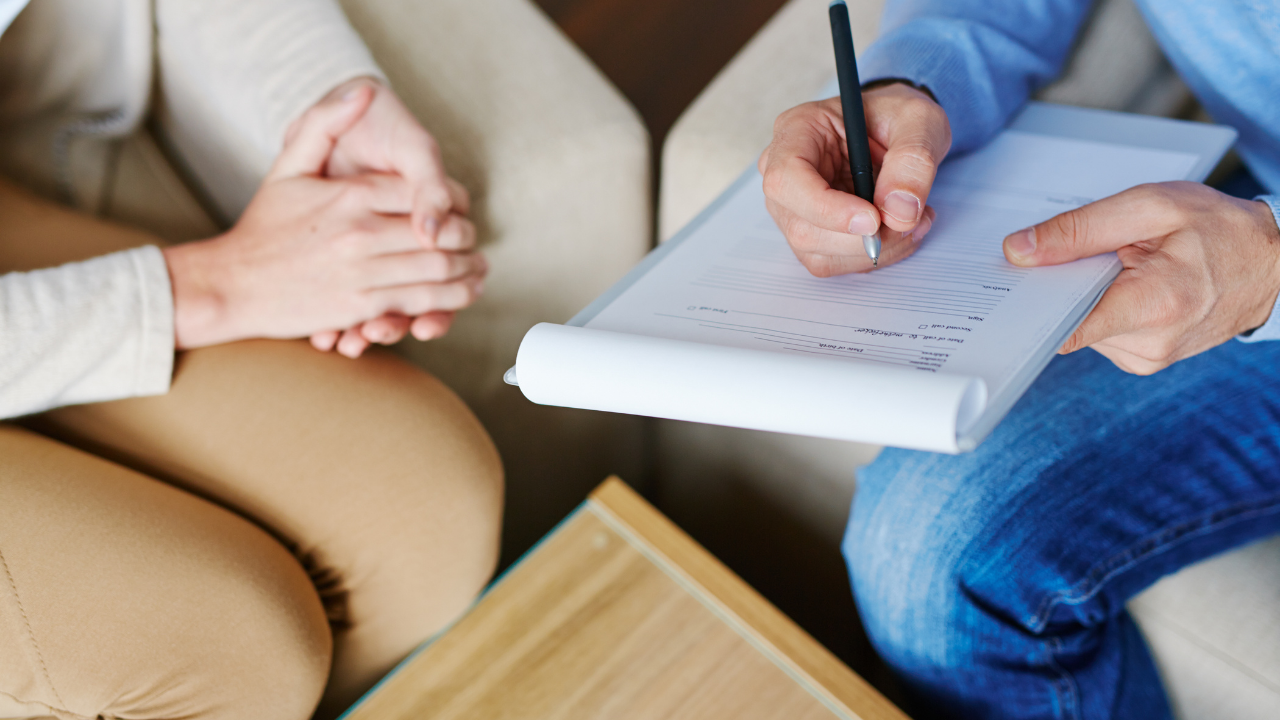 Sally Rooney’s 2018 novel Normal People highlights the test’s reductivity in contrast to her complex, humane characterisations. Her protagonist, Connell, goes through the test in a detached daze, circling 3’s without any agenda until question 9: ‘I don’t have any thoughts of killing myself.’ Looking up at the office’s receptionist, who sits safe behind glass, he admits he ‘doesn’t want to confess to her, a total stranger, that he would like to kill himself’ and circles statement 1. Here, it is the shame and distrust triggered by a Perspex safety screen that causes a young man to misrepresent his suicidal ideation. Although the inventory is only an initial diagnostic tool, answers can be biased by the patient’s mood that day, their relationship with the test distributor and a choice to exaggerate or diminish test scores based on possible consequences.

This impossibility of measuring mental health to a degree that allows objective comparison between patients, often prevents those who need help from receiving it, even when they have taken the first and hardest step of actively seeking aid. I spoke to a Birmingham University student who sought NHS help with an eating disorder at the suggestion of her school’s pastoral services. She was referred to CAMHS (child and adolescent mental health services) as a year 12 student and, having received no confirmation for 7-8 months she rang up to inquire and was assured that she was on the list. Shortly after this phone call the student turned 18, requiring a transfer to adult services and the March 2020 lockdown began, resulting in an understandable stretching of NHS capacities. It wasn’t until Christmas 2021, as a second-year university student that she reached the top of the waiting list and was invited to group zoom sessions nearly 3 years after she initially sought help. The student recognises the benefits she has gained since and the understandable delay caused by the pandemic and the transfer between services.

Delay periods are just as critical in private institutions. Three Oxford University students reported that, having spoken to a member of the pastoral team in their individual colleges, they all waited between 3 and 6 months to be referred onwards to university wide counselling support. With these ever-growing waitlist systems, it can be difficult to privilege cases, no matter their severity and the delay may have a demoralising effect on students. 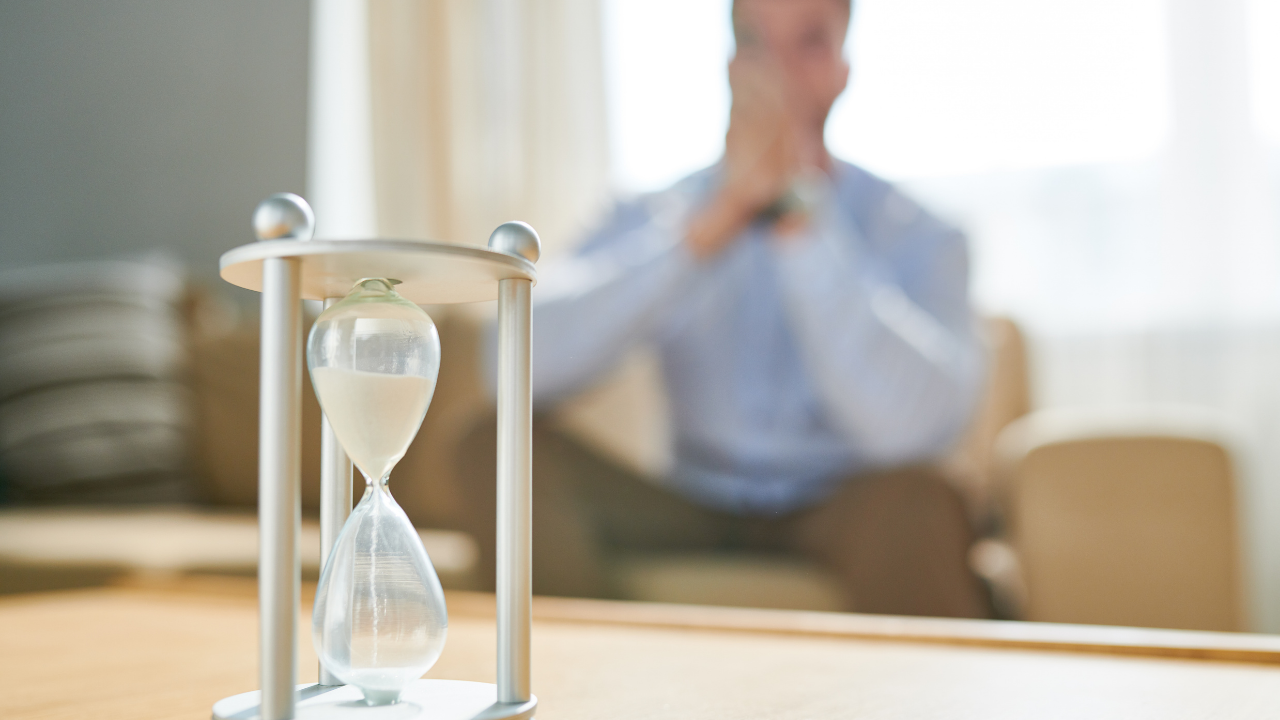 People often highlight the importance of mental health by comparing it to physical health, suggesting that there is as little shame in remedying a mental disorder as there would be in taking antibiotics or setting a broken bone. The Beck’s Depression inventory is not dissimilar to a doctor inquiring ‘how much does this hurt on a scale of one to ten?’ but without the physical manifestation of damage, many school and university students are being plugged into a waitlist; their only way of proving that they are a dire case is waiting longer for aid, and possibly devolving in the process. In 2010, when asked how the happiness index might be measured, statistician Jill Matheson stated: ‘There is no shortage of numbers that could be used to construct measures of well-being, but they will only be successful if they are widely accepted and understood.’ Due to the relative and unquantifiable nature of mental health difficulties, screening tests such as Beck’s inventory are never taken as prescriptive. As so many biases can arise in initial screening tests and conversations and an increase in facilities educational institutions have a responsibility to supply support for any student asking for or requiring help. You cannot capture mental wellbeing in a questionnaire anymore than you can bottle it and being a number on a waiting list sends a direct message: ‘you are not a priority.’