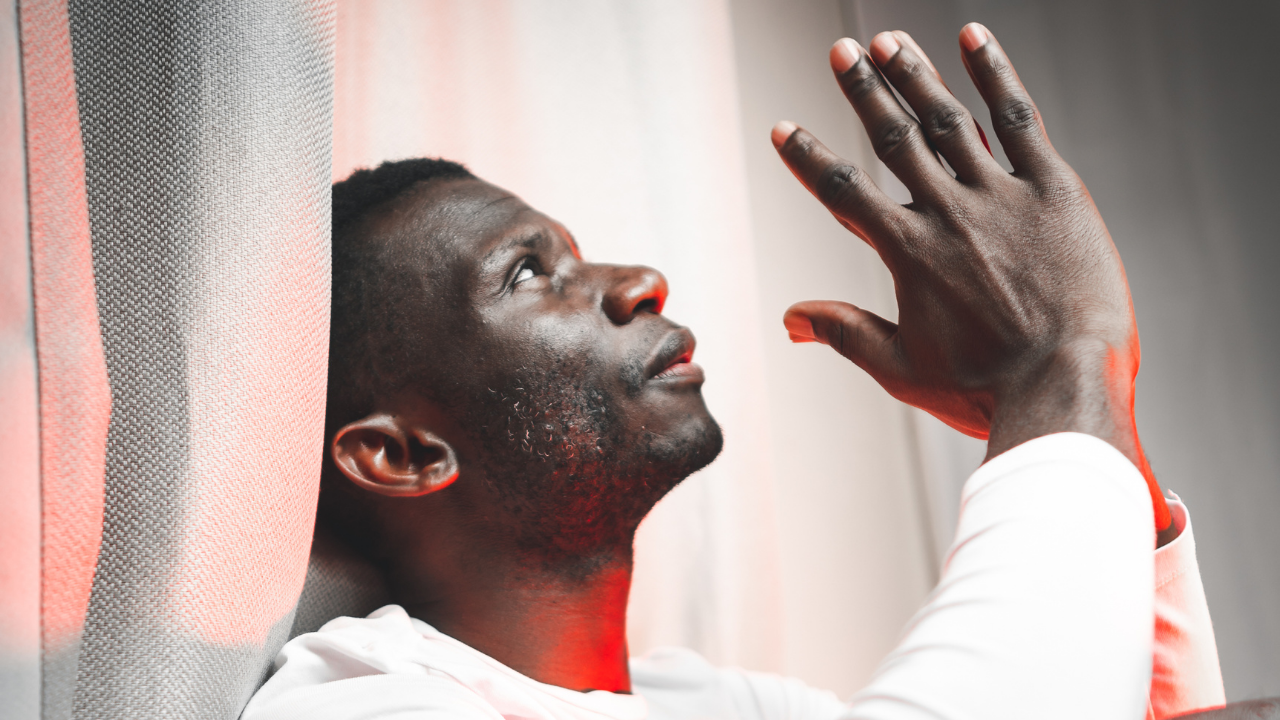 Eliza argues against the romanticising of mental illness, explaining why it's so dangerous to glamourise the suffering of others.

The Impact of Popular Culture

The British TV Show Skins first aired in 2007 and was an immediate success. Popularity increased with every season and the grimy aesthetic became a huge part of British teen culture. In hindsight the show has been criticised for glamourising hardship, and the consequences of mental illness and drug abuse included in the narrative created a surge in emulating the behaviour of the beautiful, troubled characters. Dark under eye bags and dirty, ripped clothes garnered a kind of prestige. At the same time, Tumblr culture was booming and dangerous tags like ‘pretty girls don’t eat’ and ‘battle scars’ skyrocketed. 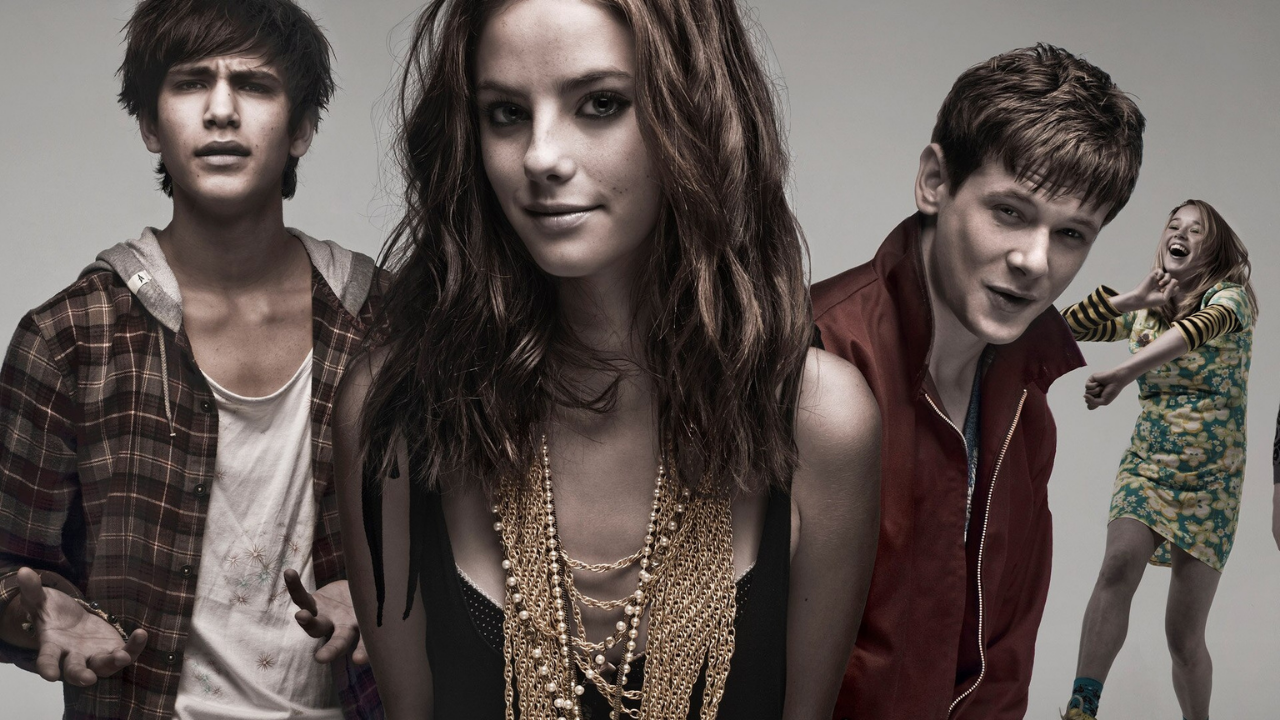 The Prevalence of Mental Health Romanticisation

However, the romanticisation of mental illness isn’t just a twenty-first century phenomenon  (the idea that suffering leads to creative genius has been popular throughout human history) but it wasn’t normalised beyond the artistic world until the popular culture of the last two decades and the ensuing rise of social media platforms. Our world is permeated by these idealisations, and this glamorisation of mental health issues is an immense social threat. Not only does it devalue the struggle of mental illnesses and prevent those who may be suffering from seeking help, but it also encourages teenagers to mimic dangerous symptoms in order to be perceived as attractive or socially prestigious.

For these reasons it is important to recognise how this romanticisation is manifested at school and university. The words we use are significant. People frequently mitigate the severity of mental illnesses, suggesting that a sleepless night makes them an insomniac, or a clean environment means that they suffer from OCD. Whether these are self-diagnoses or not, they undermine the hardship of these conditions and their associated symptoms. Secondly, sacrificing sleep and daylight to write an essay is often seen as a badge of honour, and skipping meals (particularly before a night of heavy drinking) is normalised.

Self-medicating is also a dangerous issue, with students taking drugs such as Adderall and Xanax to handle their stressful schedules. We must remain aware that these practices are abnormal in order to avoid them.

Balance is the best approach and the habits that are typically encouraged (eight hours sleep, three meals a day, frequent exercise) are the ones which will not only keep you on top form throughout your studies, but also influence healthy behaviours in those around you. 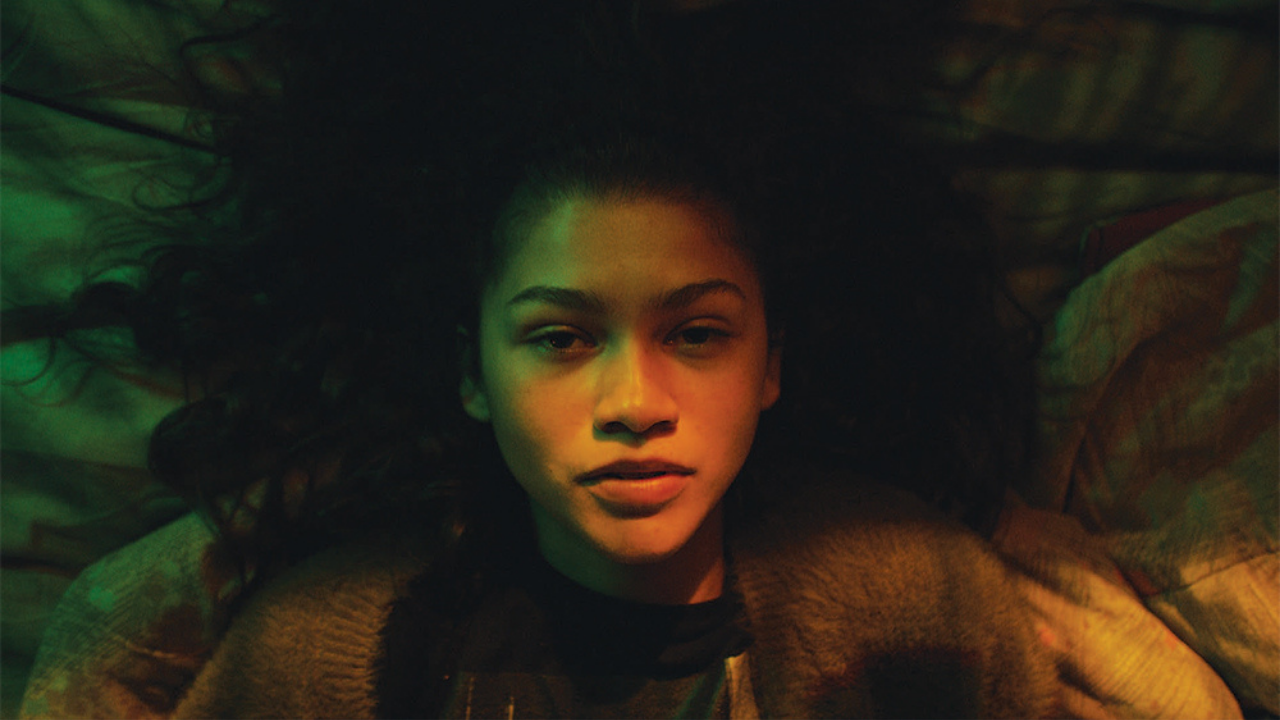 Social Media - The Good and The Bad

Ironically, popular culture and social media have had a powerful impact on destigmatising mental illnesses. HBO's Euphoria deals with the subject of mental health in a nuanced and informative way, despite having beautiful actors and a powerful aesthetic focus in a similar way to Skins.

Tiktok has great potential for harm but can also provide education and a welcoming community for mental health sufferers. The app’s powerful algorithm is an apt analogy for avoiding the glamorisation of mental health. When a user engages with content about crash-diets, over exercising or obsessive dark academia, they are exposed to greater volumes of this content and their perspective might be influenced. However, when they can view these videos with a critical mind and minimise engagement with them, they are less likely to be influenced into detrimental habits. 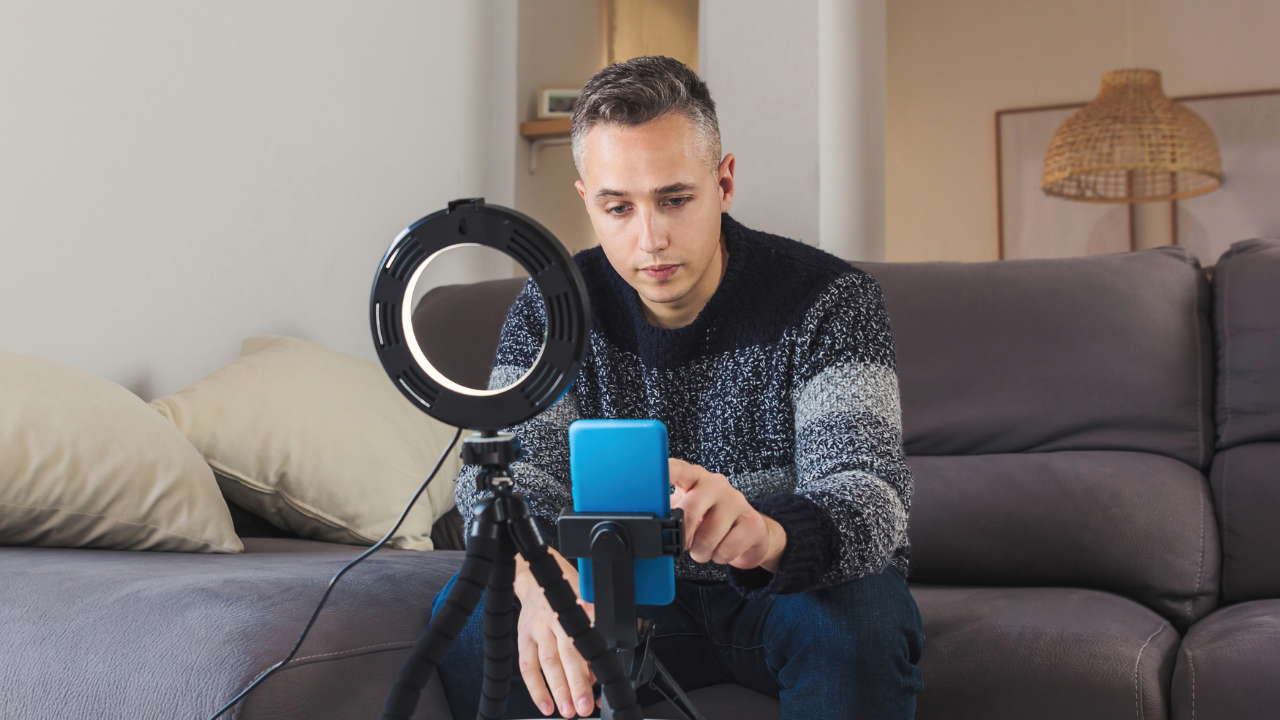 Luckily, the students of 2021 are likely to have a better understanding of the mental health crisis than those watching Skins on its premier date, but it’s still a phenomenon that we must learn to avoid altogether.