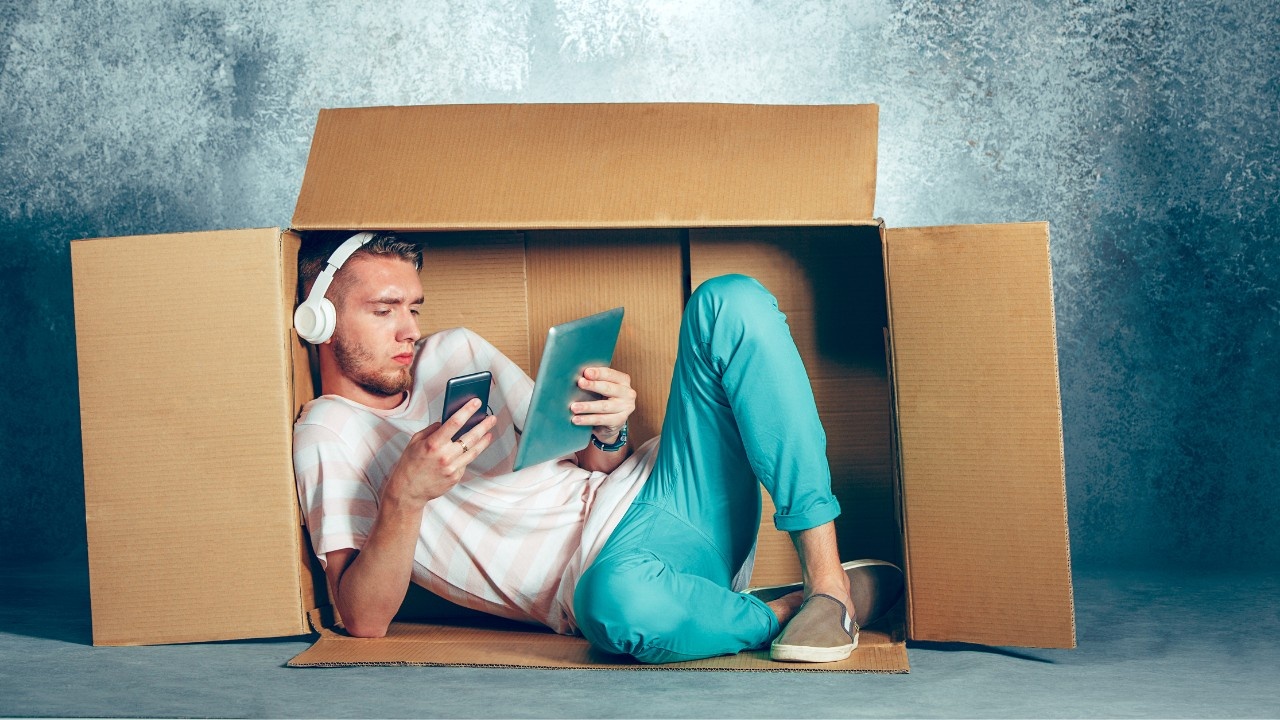 The Social Impact of Labelling Individuals as Introverts

Rita relays the complications associated with labelling, expressing the importance of letting individuals have a choice in how they are presented.

The Social Stigma Around Introverts

The Cambridge Dictionary draws a harsh distinction between what is known as an introvert, and what is known as an extrovert. The first is defined by three enumerated characteristics: shyness, quietness, and a supposed preference for spending time alone. Whereas the latter is seen as an ‘energetic person who enjoys being with other people’. These definitions are not only shocking because they assume the enjoyment of people based on specific behaviors, but also because of the example given in the dictionary: ‘Most salespeople are extroverts.’ Thanks to this illustration, one can get a glimpse of the impact that these strict and rigid definitions have on a person’s abilities and self-esteem. They do not only restrain a person to certain types of jobs and activities they can indulge in, but also exclude any room for change or evolution. Defining an object may be easy, but a human being is a mix of feelings, thoughts, acts and behaviours, that tend to evolve. We are dynamic rather than static.

This stigma around what is commonly called an ‘introvert’ is nurtured by society and affects humans early on in their lives. Concerns are often raised by parents of children who are not too talkative, or do not smile nor play much. It is automatically assumed that they are just ‘different’ from other kids and therefore must have something ‘wrong’ with them. What affected me the most growing up was the immediate ostracization of a person who didn’t attend an event or a party. We are collectively treated as if we should be social all the time, go to every single event, look our best and find interesting topics to discuss. We are expected to be almost omnipresent in order to not be forgotten. 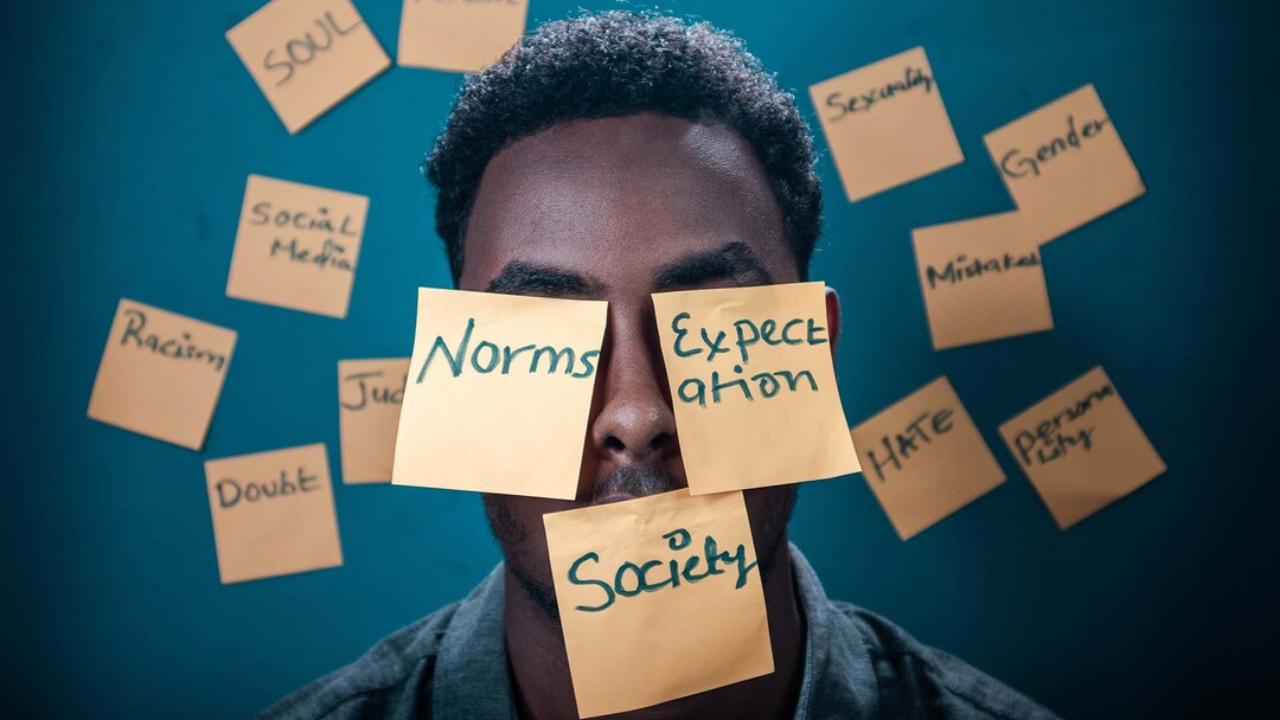 Reflecting on this can also lead us to consider how labels shapes our personalities and makes us lose our sense of self. We find ourselves cruelly judged from a young age, nourishing our insecurities. Did you ever think that the guy you sat next to in class was quiet because of his fear of being judged? Or that the girl who didn’t show up at a party felt insecure about the way she looked? Labelling does not only harm us as individuals but also affects us as a society.

In his book Outsiders, Howard Becker exposes what is known as the labelling theory. It holds its origins in criminology but was later generalised to all social behaviors. Becker argues that ‘social groups create deviance by making the rules whose infraction constitutes deviance, and by applying those rules to particular people and labelling them as outsiders.’ In this sense, abnormality is defined negatively by reference to normality which itself is identified by a group of people who label it. The author emphasises on the conflict that labelling creates in society, because it draws a line between two groups of people - one of them considered as deviant and therefore socially condemned. 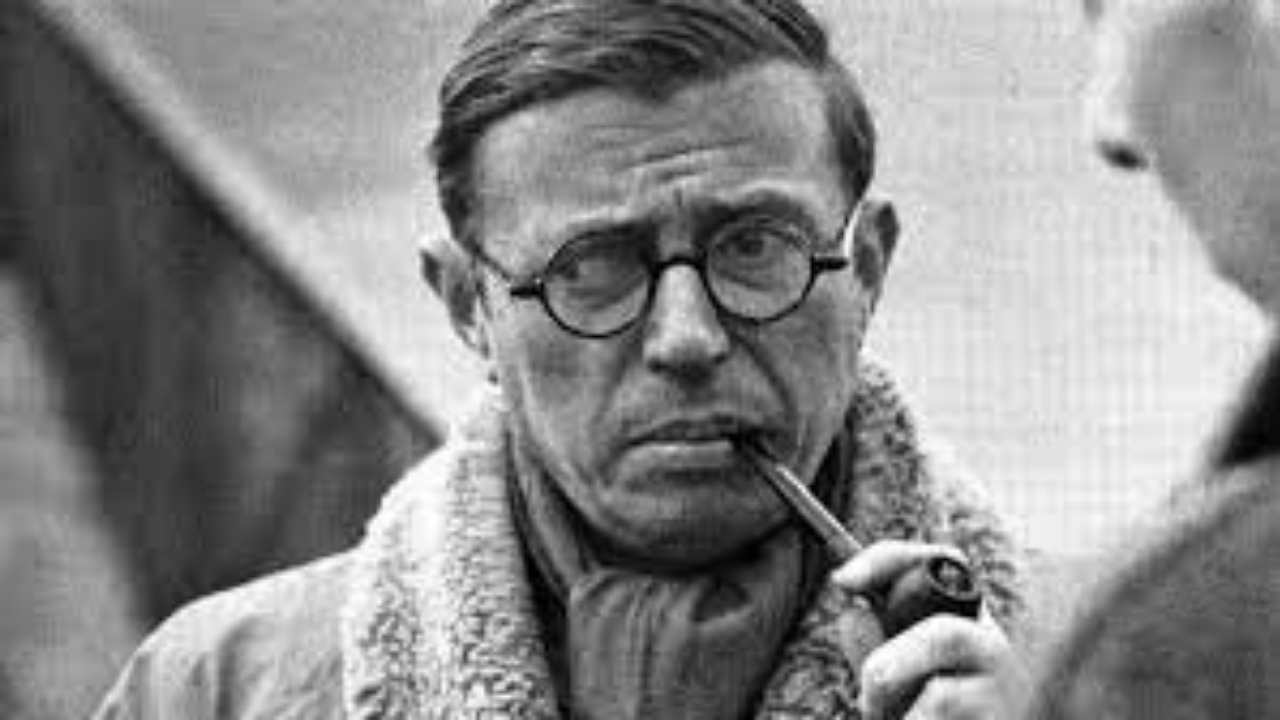 The absurdity behind labelling

The absurdity behind labelling can be found in two of the Philosopher Jean-Paul Sartre’s teachings.

‘Hell is other people'

I remember wondering and even believing at some point in my life that something was wrong with me, because I enjoyed staying home instead of having dinner with my friends.

I find it absurd to try and label someone as an introvert or an extrovert, especially after knowing them only for a short period of time. As Sartre says, a human being is a complex entity who is always evolving and changing. In my opinion, our world’s social culture of labelling is incompatible with our essence as human beings.

It is time to acknowledge that being quiet or reserved does not necessarily mean that someone is an introvert. It is also time to stop shaming others that are not always surrounded by people. Let it be a choice.