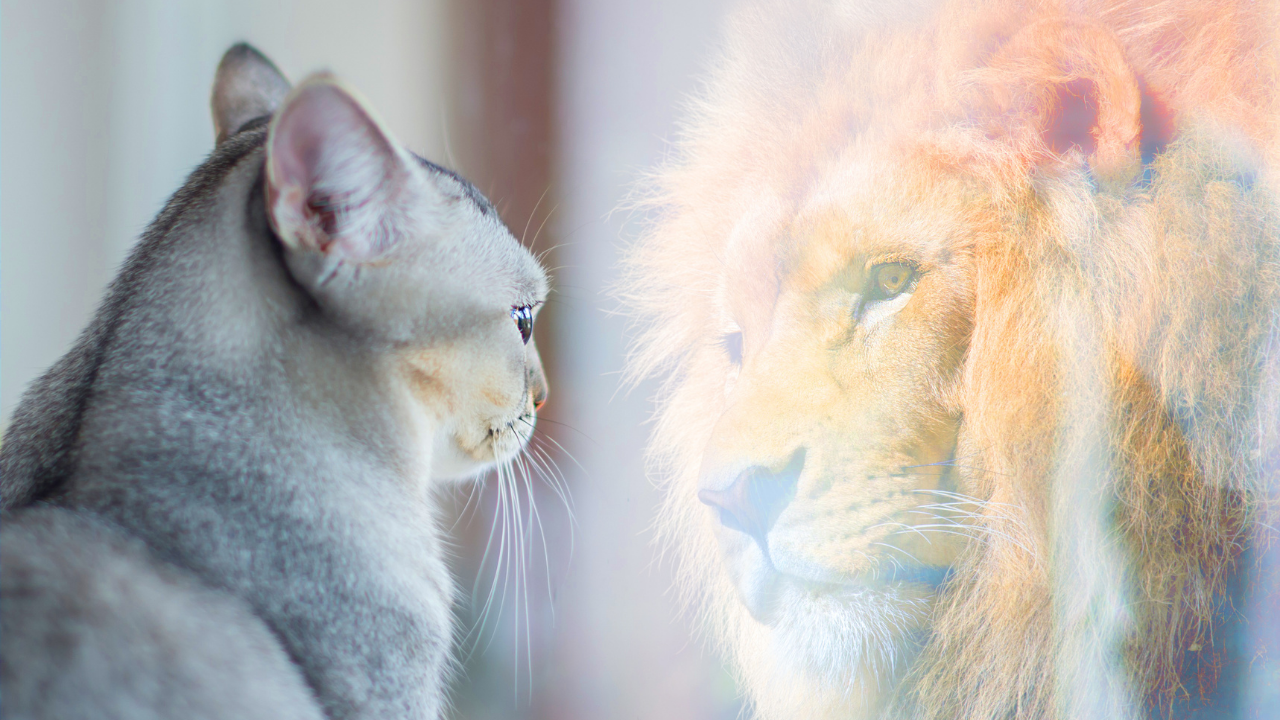 Who Stole My Self-Esteem?

Asher Majeed argues that self-esteem is not emphasised enough and that this has far-reaching implications for us all. He outlines the foundations of self-esteem, discusses how social conditioning can damage self-esteem and what needs to change.

Self-esteem is the most important thing we are not taught.

As you go from adolescence to adulthood you come to realise that there is a lot you probably should have been taught but were not.

Pythagoras Theorem is great but it doesn’t help me navigate tumultuous times. 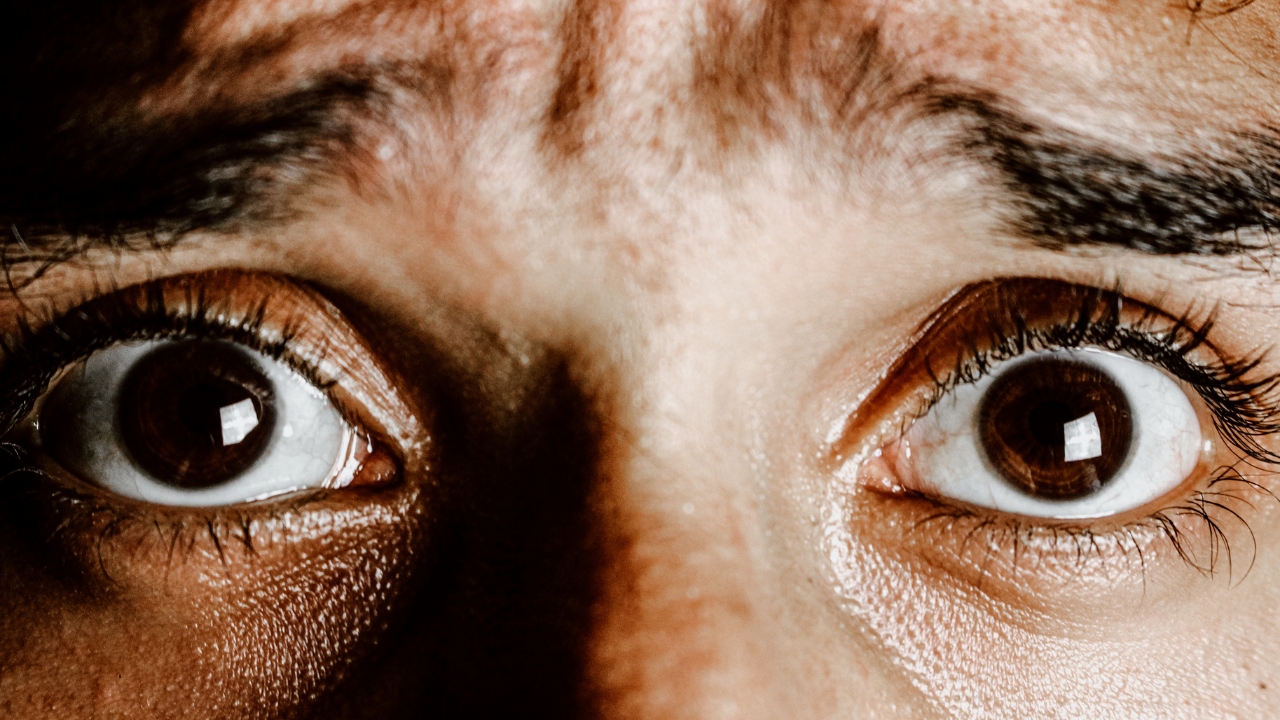 The importance of self-esteem is self-evident but neglected. Someone with low self-esteem is much more likely to make bad decisions, act in a way that isn’t in their own interest and succumb to peer pressure. Such people can find themselves more susceptible to abusive relationships or dynamics.

Low self-esteem combined with unfortunate circumstances is a recipe for disaster. You can be nudged towards situations that could be repelled with a robust self-esteem. I am reminded of a 13 year old I tutored who was contemplating joining a local London gang. It became glaringly obvious that low self-esteem was a factor in his decision-making. There but for the grace of God go I. Thankfully, for most people joining a gang isn’t an option. Instead, for most of us low self-esteem manifests itself in passivity and the non-pursuit of dreams.

Both types of situations could be avoided with the right education and an imbuing of self-awareness that should be fostered from a young age. It can be done so at little cost but with a transformative effect that can change the trajectory of a person’s life.

My understanding of self-esteem, though once erroneous, has developed considerably over the years. A combination of life-experience and not-very light reading has informed my view. It began with a belief that self-esteem is outward confidence and, as people like to say, you just need to ‘fake it until you make it’. Nothing could be further from the truth. An imperative that contains the word fake cannot possibly be right. But when you know no better and have little life experience, you are bedazzled by fool’s gold. For me, 'faking it until I (never) made it' caused an incongruence of character and values that made life quite intolerable. 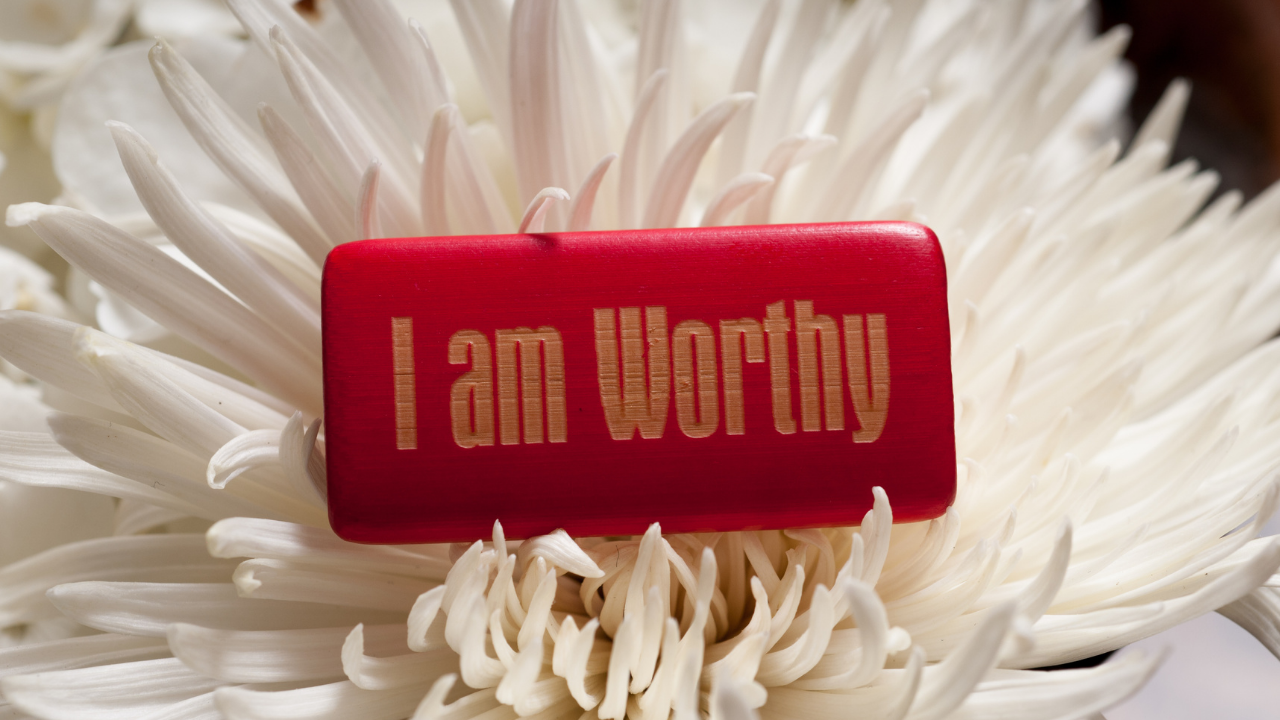 Self-esteem is internal and, though it might have external manifestations, it begins in the mind. It contains two key components that will set the tone for the rest of our lives. These are self-respect and self-efficacy. The inevitable self-esteem baggage that comes later in life hangs itself on these two hooks.

Self-respect is, as you might imagine, how much respect you have for yourself. Think about how you might behave with someone you respect a lot compared to someone you have very little respect. Now imagine you are the person you do or don’t respect. How does self-respect work ? I can sum it up in one sentence. If I have a high level of self-respect then I believe the following:

Let us return to this later.

For now, let’s look at the second component of self-esteem. Self-efficacy is your faith in your own ability. It means you trust yourself to learn or get things done even if they are difficult. Someone with low self-efficacy will constantly doubt their own abilities. A high level of self-efficacy can also be summed up in one short sentence.

That brings us to the crux of the matter with self-esteem.

I am worthy of success & happiness + I am capable of achieving success and happiness =
HIGH SELF-ESTEEM.

Where Does it Go Wrong?

I believe it to be an immutable truth that we are all worthy and capable of happiness and success (whatever that looks like for us). When a baby is born, nobody will ever genuinely believe that the babe is unworthy or incapable of happiness or success. We have such high hopes for our youth, we just don’t show them how to realise those high hopes.

So, if everything is fine at birth, where does it go wrong? A major factor is that we can unwittingly convince young people that love is conditional. When we do something right, we are rewarded. When we do something wrong, we are scolded. When we get something wrong again and again, an intervention is needed. Parents get called in and we’re moved down to a 'lower' class. All of a sudden, doubts creep in. My worthiness is conditional on doing things that bring praise and I must be incapable because I keep being told I’m not very good at things. Negative stimuli are much more powerful than positive ones - the residue lasts a lot longer. 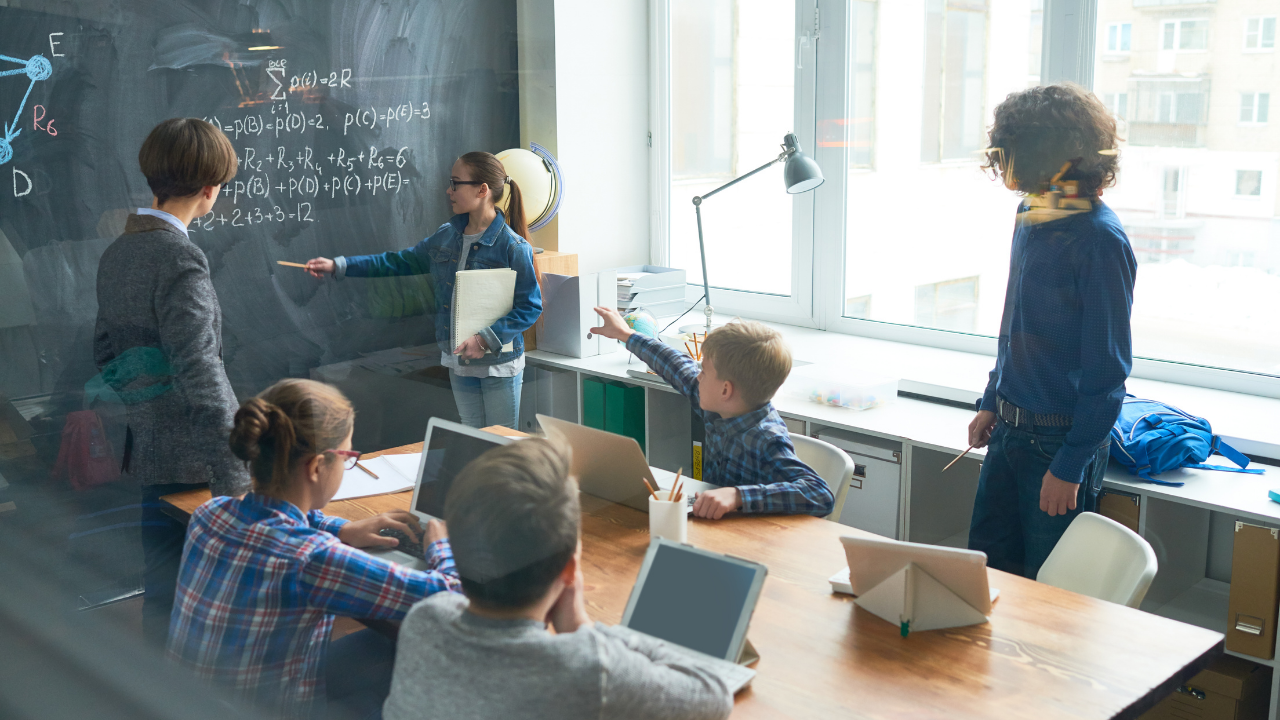 It is time to treat self-esteem like Pythagoras Theorem - an integral concept we teach our young people. It begins with the sacred devotion to the principle that all of us are worthy and capable of happiness and success.

Written by Asher Majeed (a founder at Nexgen Wellbeing)

Our Self-Esteem & Resilience Workshop (Be Well, Do Well) shows university students how they can maximise their self-esteem while navigating the challenges of university.